Rust preventive oils are applied to metals during a semi-finished or finished stage. They work by creating a protective coating around metal which prevents contact of the corrosive substance with the metal.

They find extensive use in automotive sector where they are used to improve the performance of brake systems, cooling systems and other parts. These oils provide lubrication to metal parts in addition to protecting them from rust.

Rust preventive oils are used to protect components previously exposed to water containing machines and grinding coolants, cleaners or water rinses. They are also used for the protection of metal parts and components stored indoor in humid conditions.

Problem because of Contaminated Oil: 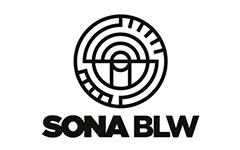 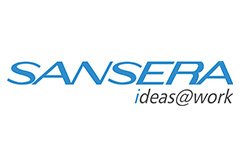 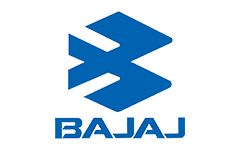