In terms of usage, hot rolling processes more tonnage than any other manufacturing process and cold rolling processes the most tonnage out of all cold working processes. Roll stands, holding pairs of rolls are grouped together into rolling mills that can quickly process metal, typically steel into products such as structural steel (I-beams, Angle stock, Channel stock and so on), Bar stock and Rails. Most steel mills have rolling mill divisions that convert the semi-finished casting products into finished products.

There are many types of rolling processes including Ring Rolling, Roll Bending, Roll Forming, Profile Rolling and Controlled Rolling.

Problem because of Contaminated Oil:

Where to use Kleenoil Filtration Machine: 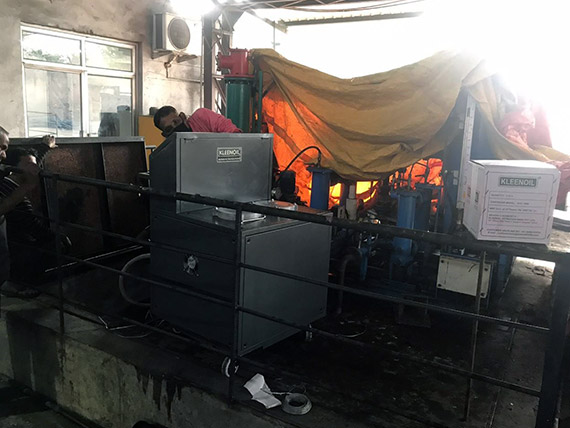 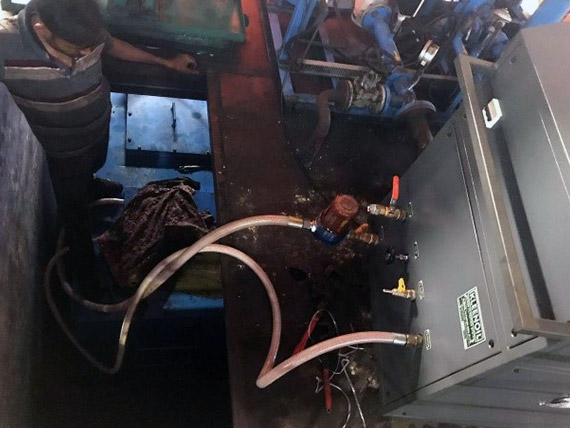 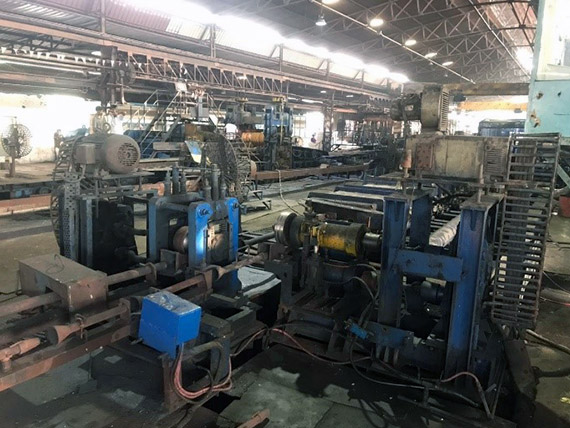 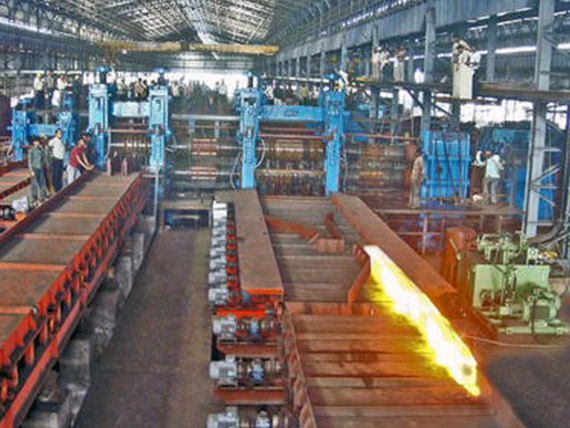 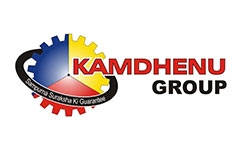 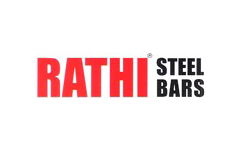 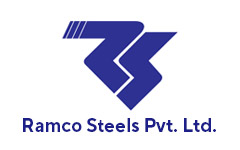 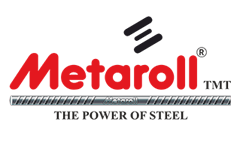