Kleenoil By-Pass Filter is an additional oil filter fitted in a By-Pass route on an engine or machine without making any alteration to the existing system. It is capable to retain contaminant particles, carbon, wear metals down to under 1 micron and totally absorbs water. It maintains the oil within its operating specifications therefore its life is increased resulting in savings in oil cost. The Kleenoil By-Pass Filter works by taking a percentage of the oil flow and filtering abrasive contaminants such as carbon, wear metals, silicon etc. down to less than one micron and totally removes water.

A typical large engine has an oil flow of about 100-125 litres per minute, and to give an indication of the sort of flow this is, the average bath tap flows at about 28-40 litres per minute.

The oil pump draws oil from the sump, and passes it directly through the standard oil filters , which must not present a significant restriction, i.e. Oil must be at the same pressure before and after leaving the filters.After leaving the oil filters, the oil travels to a gallery from where it is directed to the areas which require lubrication, and immediately after the point of lubrication, it literally falls over a precipice back to the sump. In order to keep the moving parts separated, the oil must be held at substantial pressure, and bearing in mind the total loss of pressure at the point of lubrication, it is clear that the flow must be substantial.

The principle of “By-pass Filtration” is to leave the standard filters in place to cope with the bulk of the larger particles, which is all it can be expected to do given the speed at which oil must pass through it. The By-pass Luboil Filter is then installed on a separate loop which is not on the ‘full-flow’ route, and by a much slower process, it will remove insoluble such as carbon, wear metals, silicon etc. to less than 1 micron (relative), and totally remove water which normally combines with sulphurous by-products of diesel fuel combustion to form acidity.

These finer particles, water and acids are not removed by the standard oil filters, and their build up is the main reason for changing engine oil.

By removing them continuously immediately as they are formed, the Kleenoil System will enable oil to be retained in use considerably longer than is usual. The general recommendation is that the Kleenoil cartridge be changed at the established oil change frequency, and oil, and oil filters be changed with every fifth cartridge, giving a saving cost of four out of every ten oil filter changes. 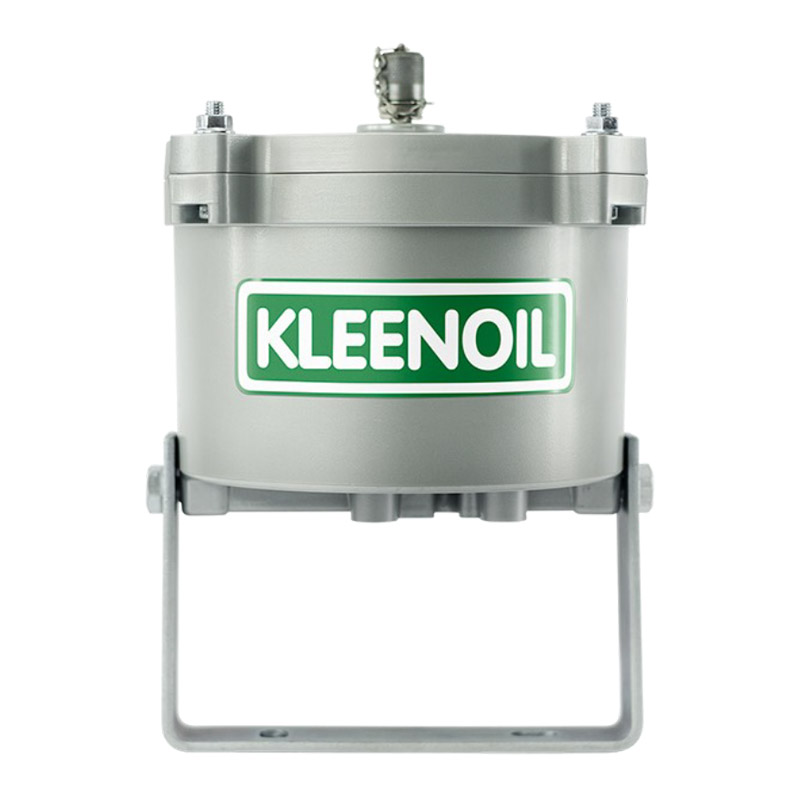 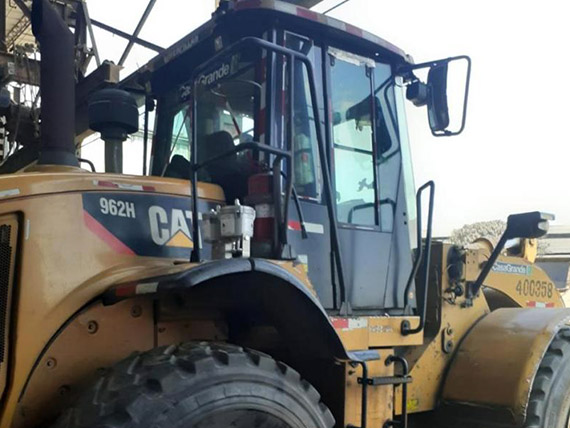 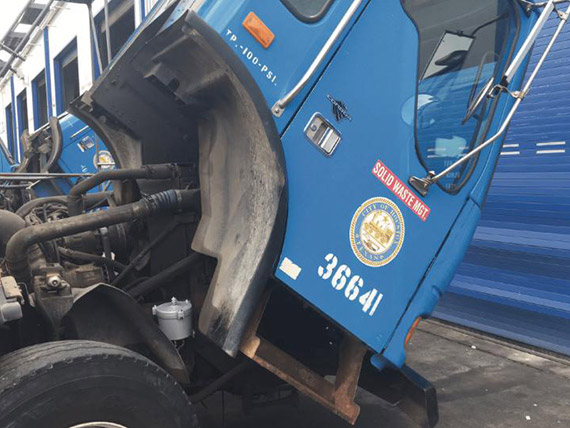 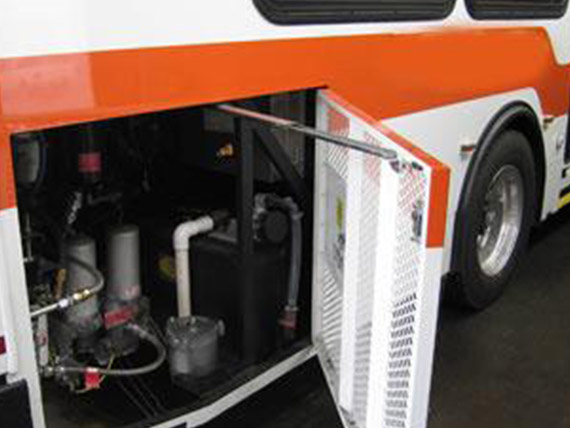 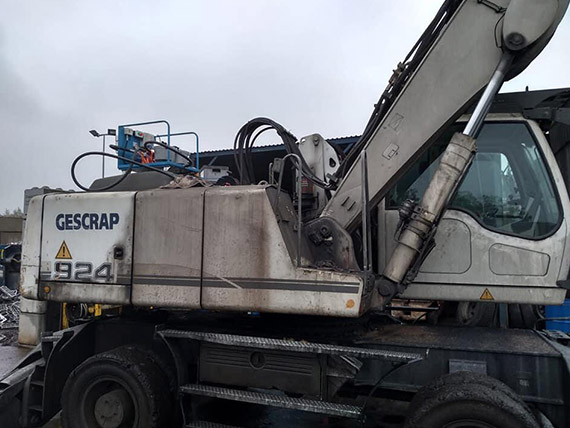 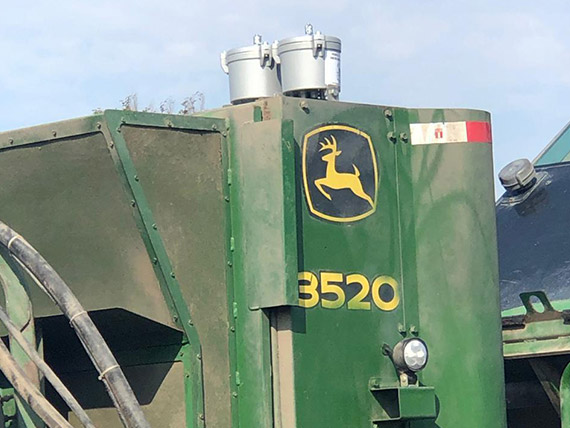 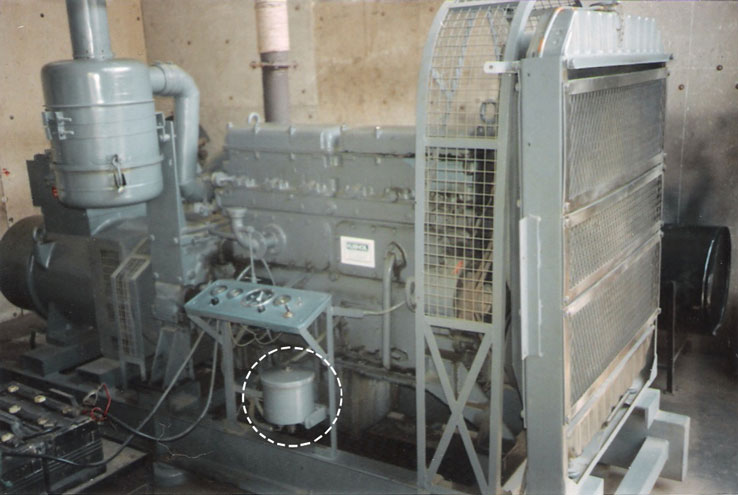 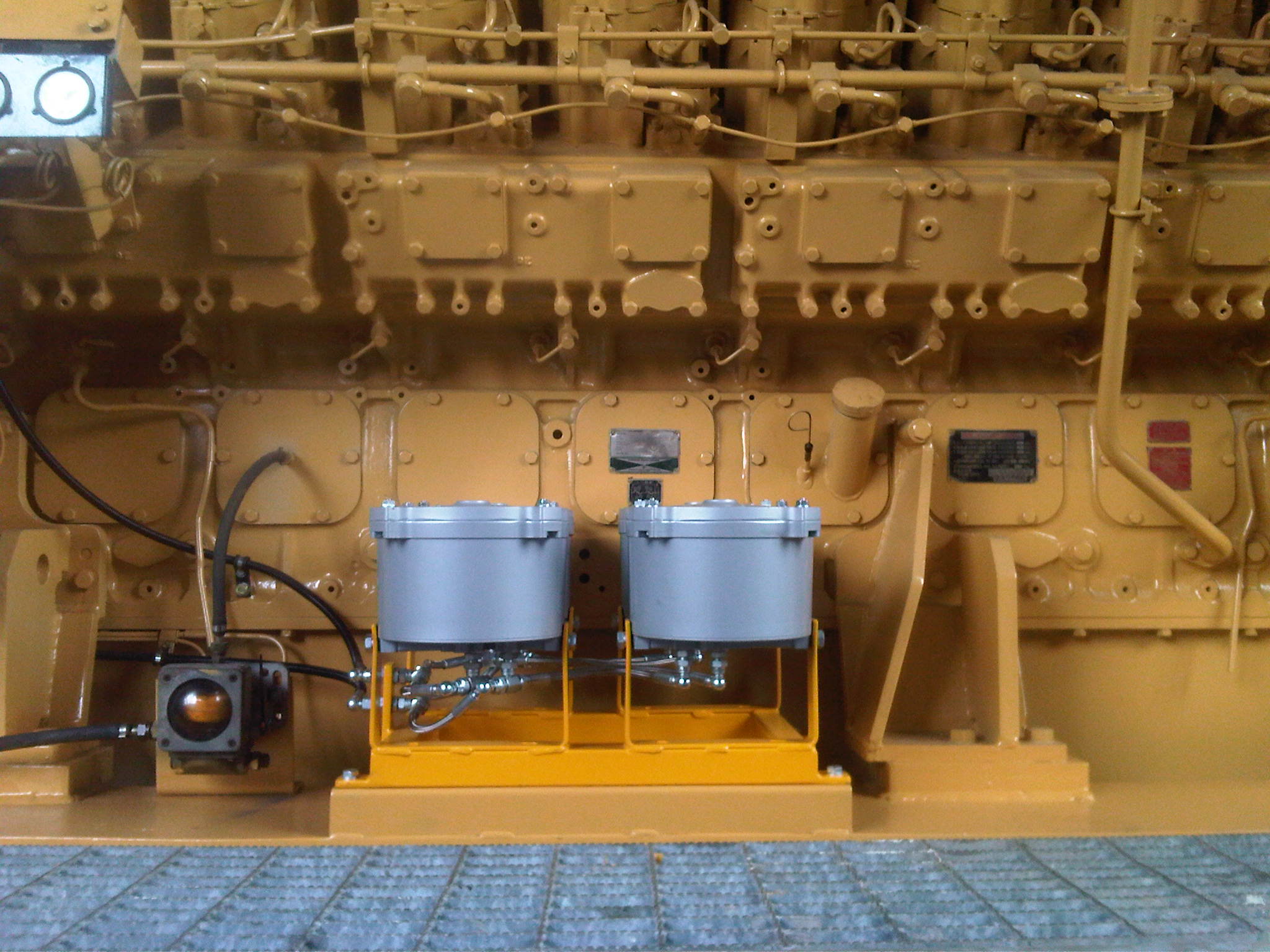 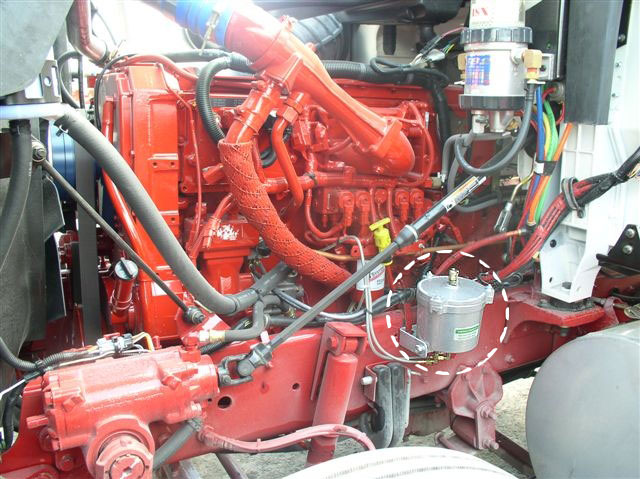 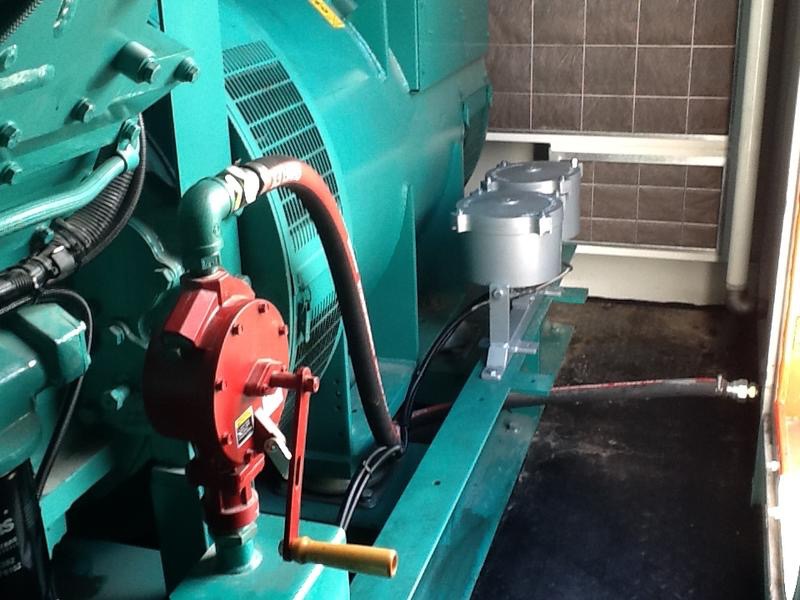 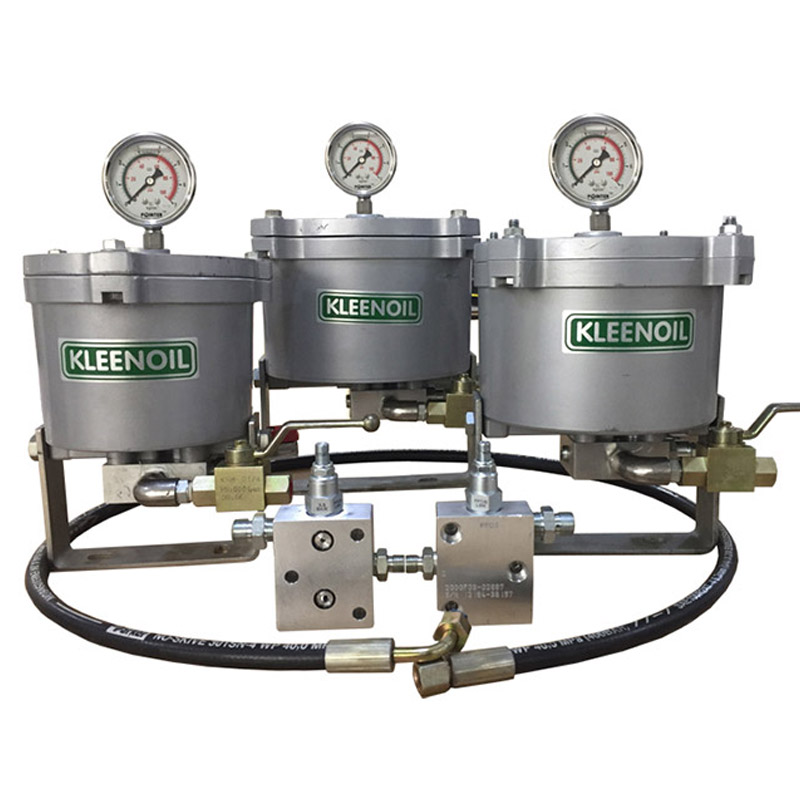